Have you been hearing squeaks? Seeing bats flying around your roof?

You may have bats in your home. This news might freak out a lot of people, but don’t put your house up for sale just yet. It’s easier to cohabit with bats than you’d think.

Why Are They Even There in the First Place?

In a word, roosting. Female bats scout out spots to roost and raise their young way back in the spring. Those babies are usually born between June and August. So if you’ve got bats in your attic at this time of year, there’s a very good chance that there will be babies too. Bats seem to return time and time again to the same maternity roost each year. 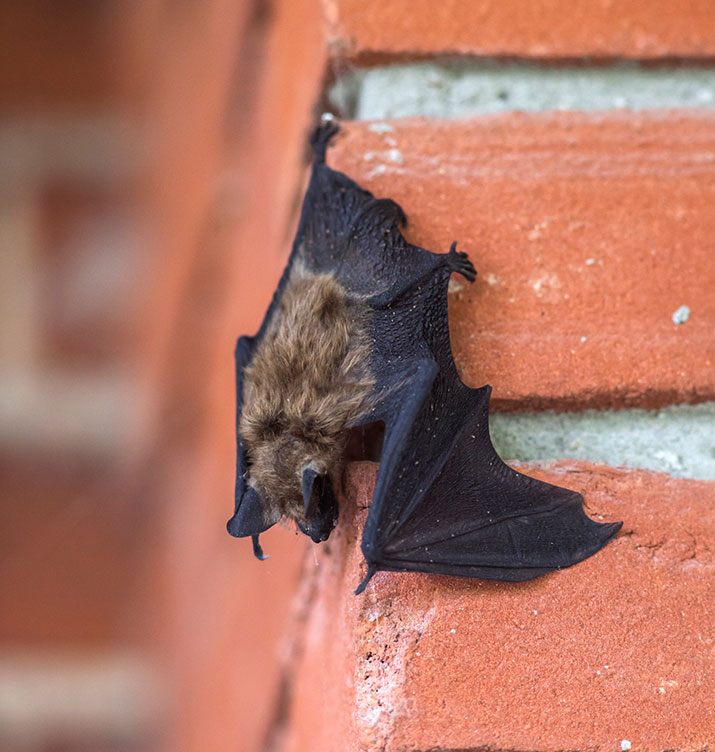 I Want Them Gone!

So what happens if you evict bats during the summer? You’re not going to like the answer. When you evict female bats during the summer, you may very well be leaving helpless pups behind to die. If you absolutely must evict bats from your home, the best time to do this is September and October. Whatever you do, don’t send them packing between May and August or over winter.

Is There Another Way?

Yes. Live with them. And here’s why it’s so important that you take a step back and really think about it. So many of Canada’s bats are at-risk. The Tricoloured, Northern Long-eared and Little Brown Bat are all listed by the Committee on the Status of Endangered Wildlife in Canada as Endangered.  The Pallid and Eastern Red Bat are listed as Threatened. While the Fringed, Spotted, Townsends Big-eared, Western Small-footed, Yuma Myotis, and Free-tailed Bat are considered species of Special Concern.

They are at-risk for many reasons, but a big one is habitat loss. They simply don’t have enough places to call home. And considering that their survival relies less on high birth rates and more on high survival rate and they only have one or two pups a year, it’s critical to their survival that they find shelter so that those pups can survive.

How in the World Would I Ever Live With a Bat or … Eeeeep…Bats?

Living with a bat doesn’t mean you have to share a bathroom with it. In fact, you really shouldn’t notice that you’re living with a bat at all. Bats can be relegated to the attic (that’s likely where they’ve been hanging their hat anyway!). By retrofitting your household, you’ll be providing bats with a safe roosting spot. Blockages, partitions, and specific entry/exit points are a few simple retrofits that encourage bats to hang out in a specific area of the attic.

That said, you’ll want to take some precautions to make sure you do this safely. Usually the biggest concern is bat guano. Place a drop sheet down in your attic to capture the guano and clean the sheets one or twice a year to make sure their poop doesn’t affect your health.

Learn more about how you can HelpTheBats.ca 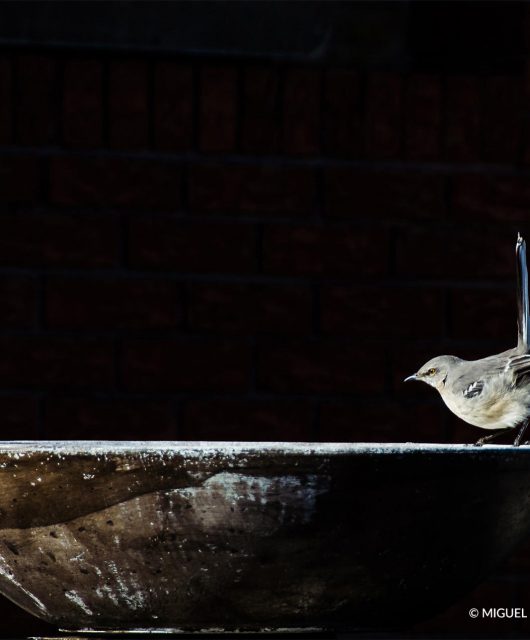 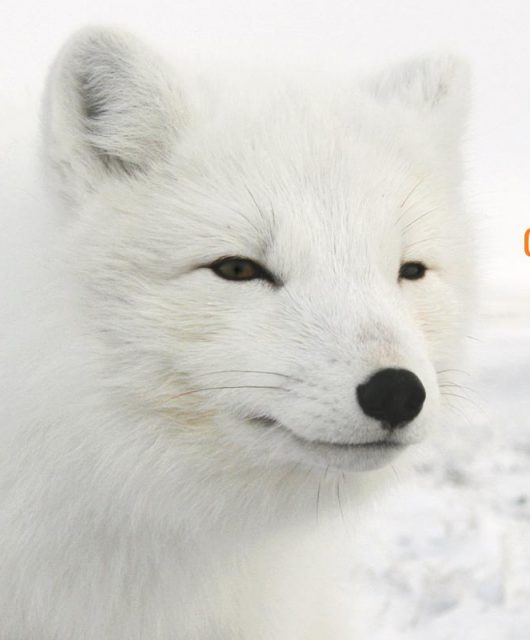