Nearly 80 per cent of marine litter is ushered into the sea via wind and runoff — litter from our roadways make its way to our streams and rivers and eventually gets dumped into our oceans.

While much of the debris found in our oceans include items such as metal cans, fishing nets and glass – a whopping 60 to 80 per cent is estimated to be petroleum-based plastic. When all those bottle caps, cling wrap pieces and shampoo bottles make their way into our waterways, they pollute the habitat of thousands of species.  Larger plastic debris can choke or entangle species, while smaller bits stuff the animals’ bellies until they die. 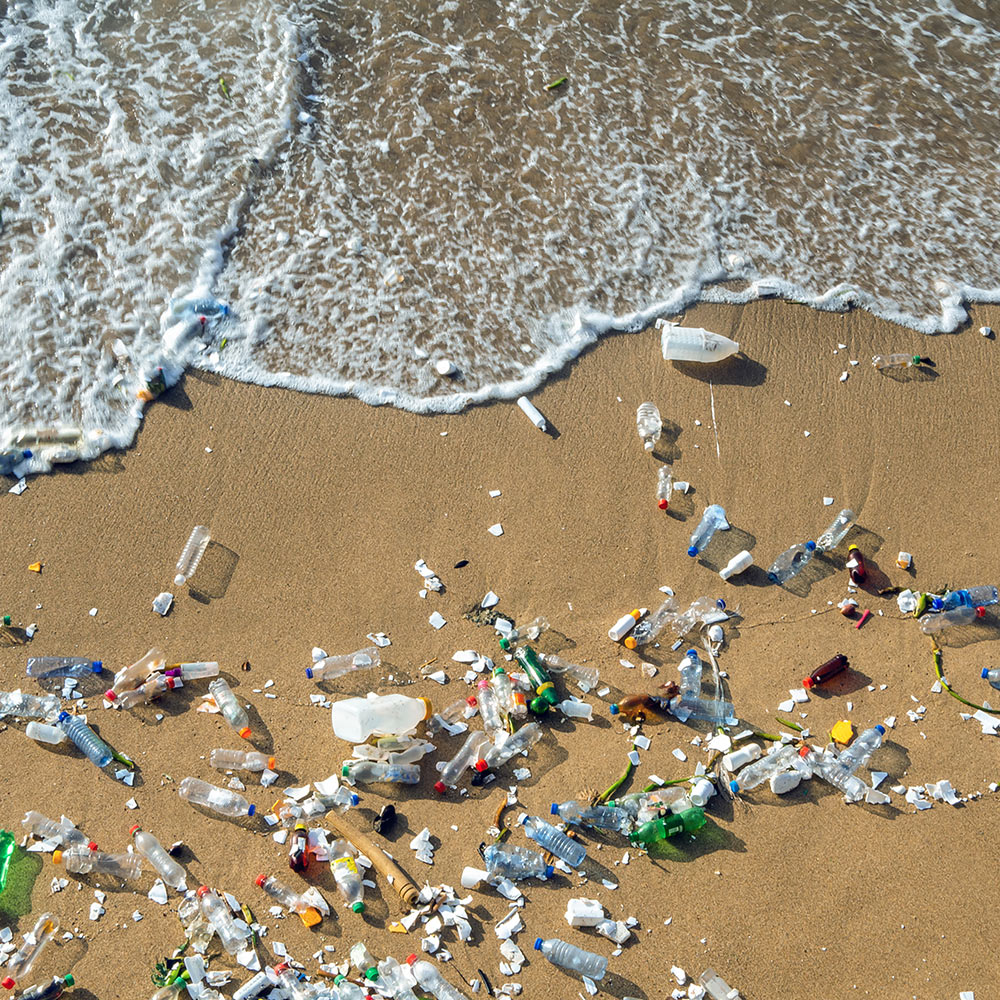 Much of the litter we create finds its way to five ocean garbage patches  in the Pacific, Atlantic and Indian oceans. These garbage patches are picked up in natural forming gyres, which make up 40 per cent of the sea’s total area. Gyres arecreated when litter is whirled together by a vortex of currents. Researchers have also found microplastics have reached the Arctic Ocean. As ice forms at the ocean’s surface it freezes not only the water itself, but also anything floating in it – including microplastic.

Researchers estimate that around 90 per cent of all seabirds have ingested some amount of plastic!

According to the U.S. National Oceanic and Atmospheric Association, nearly 100,000 marine mammals have trash-related deaths each year. Baleen whales feed by opening their mouths wide on the surface of the water — catching copepods and other invertebrates in their midst and filtering sea water out. Unfortunately, there’s nothing stopping microplastics from entering the whales’ systems.

There is also concern for toothed whale species and dolphins. For example, a Sperm Whale in the Philippines was found dead in 2018 with 90 lbs of plastic in its stomach. Other whales — namely Killer and Sperm Whales — in the United Kingdom have been found with upwards of 220 lbs of plastic in their stomachs.

In Atlantic Canadian waters, Leatherback Sea Turtles usually feed on Lion’s Mane Jellyfish and on Moon Jellyfish. However, Leatherbacks are indiscriminate feeders, which means they’ll feed on anything that resembles jellyfish. This may be why Leatherbacks swallow marine debris such as plastic bags and deflated balloons. The plastic can block their gut causing them to starve, or it can prevent them from properly absorbing the nutrients in their diet.

Even the tiniest creatures are being affected by plastics. When microplastics enter the water, microscopic animals like zooplankton mistake them for food and ingest them. Since plankton are the prey of choice of a variety of species like mussels and oysters, and predatory fish like salmon and herring, researchers have documented that these microplastics are passed up the food chain and do damage along the way. 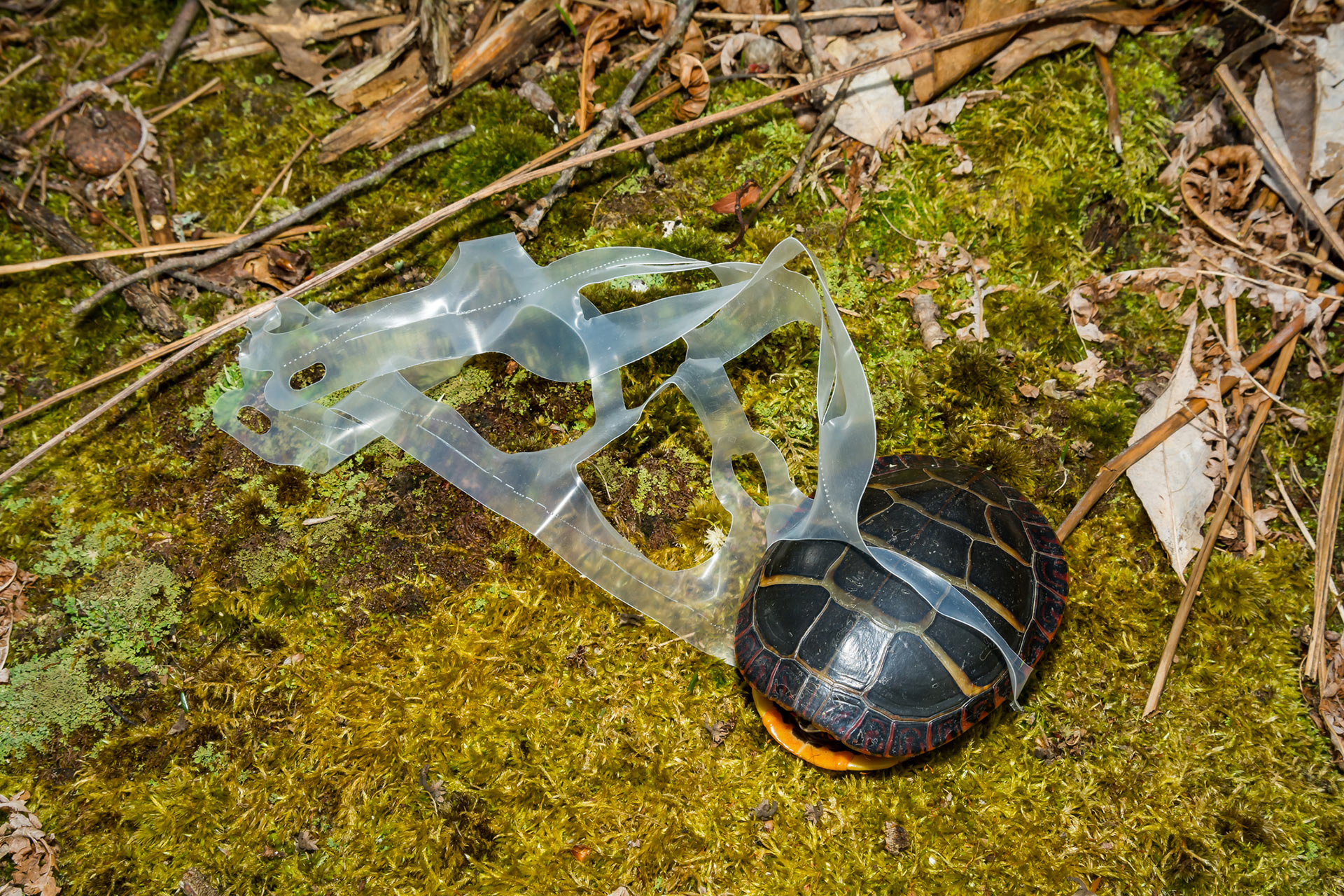 For a long time researchers expected microplastics would float and thus be ushered swiftly out to the ocean, however, in recent years, we’ve found them in freshwater too. It turns out that some float, while others settle into lake and river bottoms. Considering that the Great Lakes are surrounded by cities, it should come as no surprise that microplastics have been found in these important bodies of water. A paper published in 2019, found that in the Great Lakes as much as 4,270 microplastic particles per kilometre of dry sediment, and in the St. Lawrence River 2,444 microplastic particles.

Plastics are having a negative impact on both marine and freshwater species, including fish. First recorded in the 1970s, researchers have found synthetic polymer fibres and plastic pellets in the digestive tracts of fish in Lake Erie.  Young fish will eat the plastics – at least 92 species of fish have been reported to do so. When they absorb the microplastics and swallow the plastic particles, contaminants can leach from them and lead to liver damage. Researchers at the Institute of Environmental Science at Carleton University have studied the soft plastic fishing lures frequently used for fishing. They monitored the decomposition of a variety of soft plastic lures over two years, including some described as ‘biodegradable.’ Lures generally increased in length and weight, with those stored in warm water more than doubling in weight. A summer survey conducted on Charleston Lake found that 17.9 per cent of the anglers interviewed had discovered at least one ingested lure while cleaning Lake Trout. These lures remain in their stomachs for unknown periods, limiting their ability to eat and digest real food. 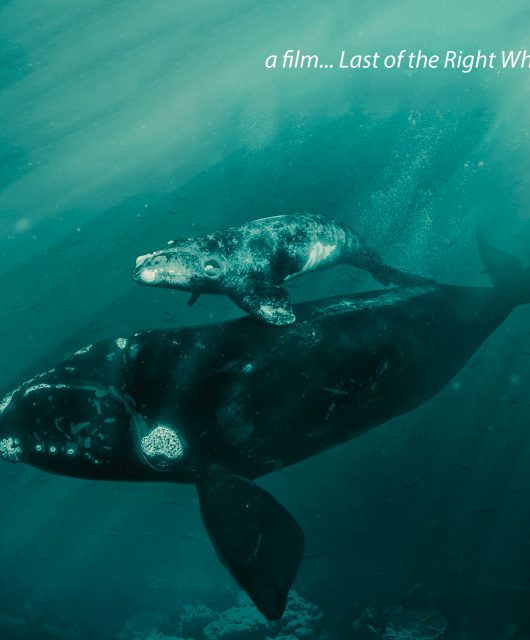