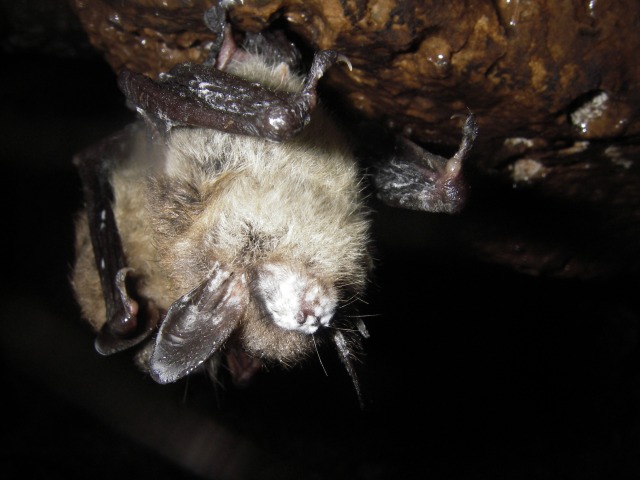 More information on the Federal Species at risk program can be found here.

However, several provincial governments have also listed these bat species as endangered, threatened, or at high risk. These include all provinces that are currently WNS positive: Ontario, Quebec, New Brunswick, Nova Scotia, and Prince Edward Island. The other provinces, which have not yet been impacted by WNS, list these species as secure. The Northwest Territories and Yukon have listed the Little Brown Bat and the Northern Long-ear Bat as imperiled because of small geographic range and few, or no, known hibernacula.

More information on bat listings in Nova Scotia can be found here:

In the United States several states impacted by WNS have listed the 3 bat species mentioned above as endangered or vulnerable, while other states are reassessing the bats’ status. These species are also being assessed for Federal listing under the US Endangered Species Act. The conservation status of bats for each state and province can be found at Natureserve with an explanation of what the listing symbols mean.

So what does listing bats do to help conserve them? Beyond raising public awareness of the issue, listing bats could lead to research funding into methods on how to save them. Currently, the main methods known for conserving bats with regards to WNS are preventing the spread of WNS by humans and minimizing mortality throughout the lifecycle. Preventing the spread of WNS by humans means keeping people out of caves altogether or ensuring they follow strict decontamination procedures. This also prevents disturbance of bats during hibernation which can contribute to mortality, even in healthy bats.

Bats listed as wildlife under provincial Wildlife Acts cannot be hunted or harmed without permit. Listings bats can also impact maternity colonies. Maternity colonies are made up of female bats and their young. They can often be found in the attics of homes as hot environments keep the pups warm which helps their development. However, these roommates are not always welcome by humans. Humane exclusion guidelines can be found here.

Listing bats under endangered species acts can introduce new laws on how and when bats are excluded from buildings. Click here for more information on regulations in your province. 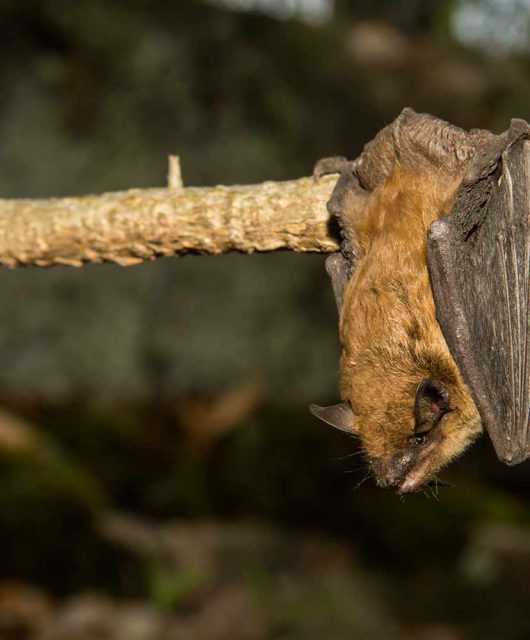 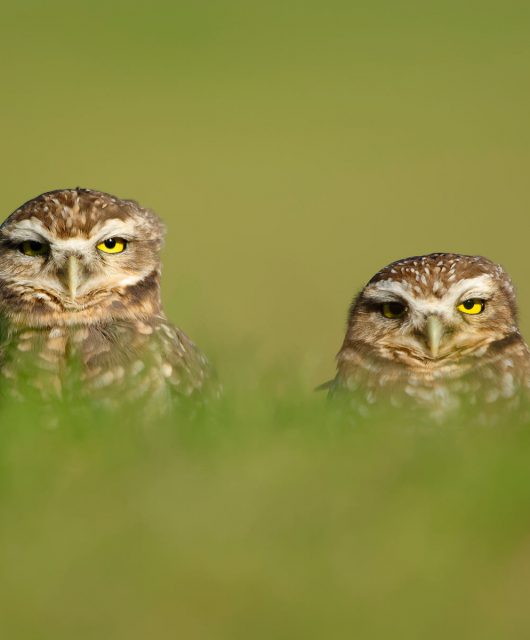