From butterflies to bees and everything in between, insect activity across Canada increases throughout the summer.

Insects are a very abundant, diverse, and vital group of animals, which makes their populations important to conservationists. Surveying different species in local regions allows us to actually see the wide range of creatures in a relatively small area. This data can help scientists to catalogue the species that were already known to occur in the region, but we can also discover new ones! Monitoring changes in an ecosystem through insects is beneficial to us due to the increased ability to see changes from their relatively large diversity and abundance. 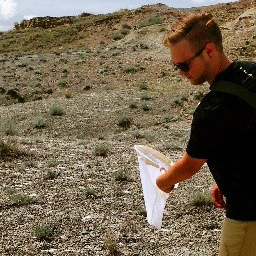 As a Native Prairie Insect Diversity Field Technician in Saskatchewan, insects in pasture or farmland ecosystems are of particular interest to me. Sometimes thought of as pests, many insects are actually beneficial. Ladybugs (which are actually beetles) are considered beneficial because they eat large amounts of aphids, mites, and other arthropods considered pests because they feed on various plants, including crops. Similarly, most bees are beneficial as pollinators, which aid in fruit production for many plants.

In order to survey all these different species, they first must be captured. There are a few different ways to catch insects that work pretty well, but each method has specific biases. This is why we use multiple techniques. One way is to simply walk around using a ‘butterfly net’ to catch any insect that catch our eye. Even though this is limited by collector experience and the time when we visit the site, this method works great for collecting particular pollinators and linking them to a flower, but you have to be fast enough!

You can also set Malaise, and Blue Vane traps to collect a large variety of insects that might be missed using a traditional netting method. Despite the fact that these approaches are passive and record little ecological data, they work continuously throughout the period they are set up and can collect a lot more insects than we could ourselves in one day.

Recently, we set some Blue Vane traps in the Badlands of Avonlea, Saskatchewan. The Avonlea Badlands are unique to the area because of little winds and an abundance of flowers where the sandy substrate has become an area of erosion with bluffs and hoodoos present throughout. To our surprise, we caught a Chalcid Wasp (Hymenoptera: Chalcidae) known taxonomically as Hockeria eriensis, which is a parasite of the larvae of antlions (Neuroptera: Myrmeleontidae). Although antlions are abundant in the Avonlea Badlands, this is the first time their parasite has been detected here. This is a new record for Canada! The taxonomy of this group of insects was last revised by Halstead in 1990. Our specimen was identified by entomologist Dr. Cory Sheffield at the Royal Saskatchewan Museum in Regina. Without our surveying efforts, the presence of this Chalcid Wasp in Canada would not have been detected.

Once back in the lab, we prepare the specimens to be put on pins as they will be put into the museum’s collection for later study. Many pollinators are hairy, and collectors must ensure that the hair as well as their colours can be seen for identification. As we usually collect the specimens in ethanol, we must first let them dry out before pinning in order to preserve them properly. After drying and pinning, the insects are placed in trays and stored in a climate-controlled room we have dubbed “The Cocoon.” The museum’s extensive collection includes a variety of insects, with names ranging from Agapostemon to Zacosmia.

All in all, studying these insects allows us to better understand how we can properly identify and conserve their natural habitat, which will help all of the species occupying these unique ecosystems. 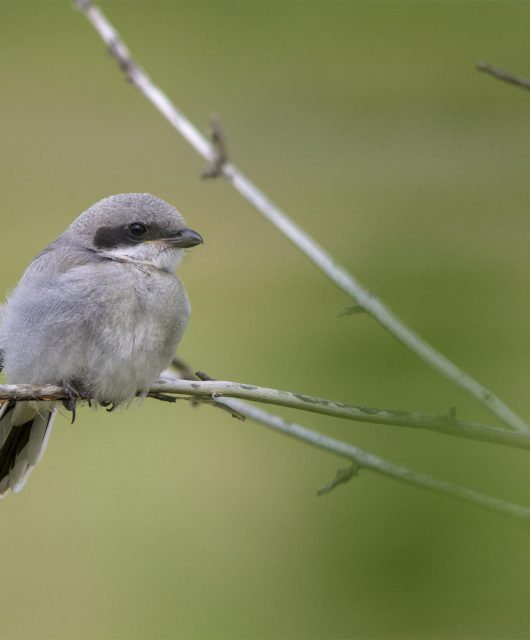 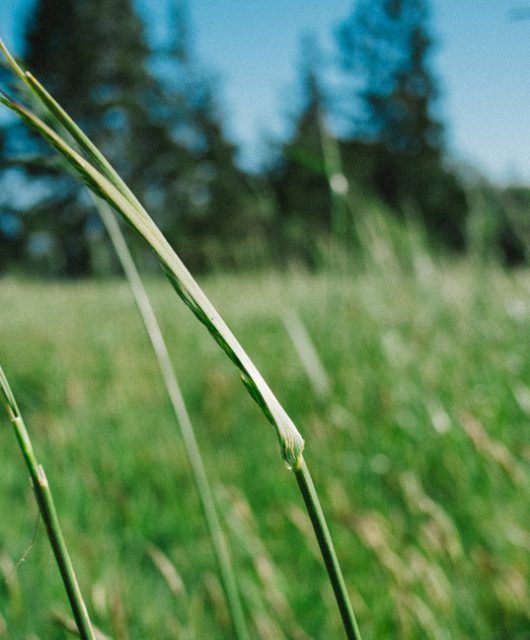 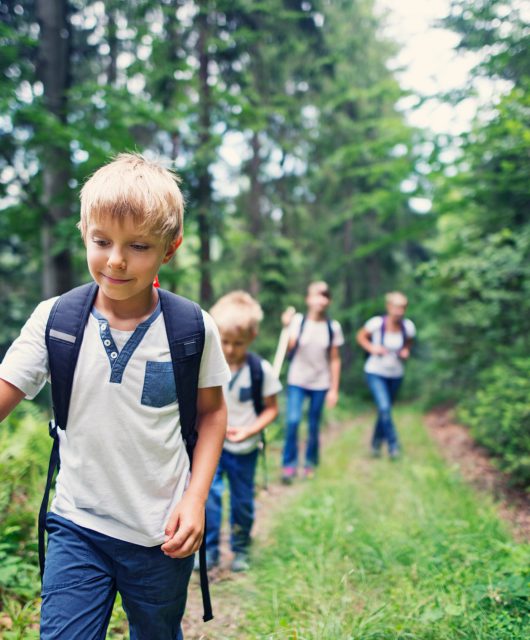