This small frog with a big voice is one of the first frog species to begin calling in spring. The trilling call of the Chorus Frog is similar to the sound made by a thumbnail running along the teeth of a comb. Despite being so loud, they are hard to see – even when calling – because of their small size and tendency to hide amongst the vegetation in small wetlands.

The frogs lay their eggs in these wetlands, the eggs hatch quickly and then the tadpoles must develop and transform in a race against time before the pond dries up. Why do they lay their eggs in such a precarious place? Temporary ponds are fish-free because they dry up each year. Fish can eat a lot of frog eggs, so laying eggs where there aren’t predators is a real benefit – if the pond persists until the tadpoles transform.

Western Chorus Frogs remain widespread in western Ottawa but quite rare east of Ottawa in eastern Ontario. The first step in trying to protect the remaining populations east of Ottawa is knowing where they occur. It is easiest to survey for them by listening. The only catch is that Chorus Frogs call for only a few weeks each year in early spring, so there is a narrow window when surveys can occur. 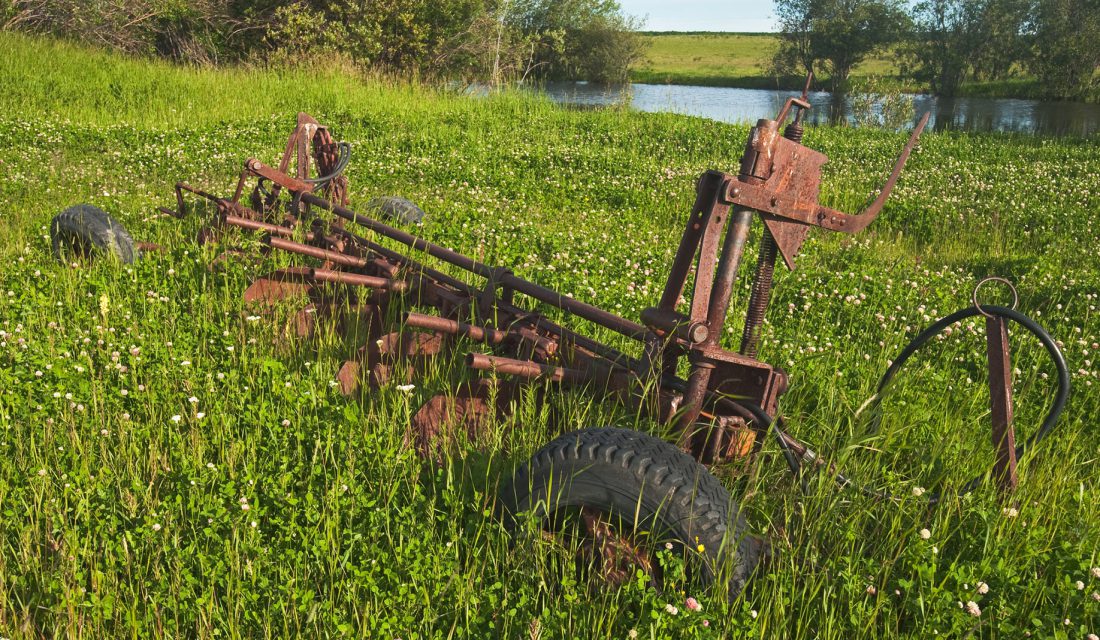 The Canadian Wildlife Federation has been conducting surveys in eastern Ontario for the little Western Chorus Frog for the past few years. Last year we tried to predict where they might occur by using digital maps of forest cover and wetlands in a geographic information system (GIS). Areas that had both forest and wetlands were promising areas to listen for Western Chorus Frogs.

We conducted surveys for calling frogs at 89 sites east of Ottawa based on the nearby presence of forests and wetlands. These were all sites with no previous Chorus Frog records. Chorus Frogs were heard calling at eight of the 89 sites, or nine per cent of the sites surveyed. This may not seem like very many sites, but during 2017 and 2018 we only heard Western Chorus Frogs at 21 sites east of Ottawa. An additional eight new sites is a huge increase in the number of populations.

The good news is that Chorus Frogs are persisting in areas east of Ottawa. We now know of 29 breeding sites. The bad news is that most of these sites are on private land. All it would take is plowing some of these old fields and planting them with corn to wipe out more Chorus Frog populations.

Learn more about our work with agriculture & habitat and forests & fields. 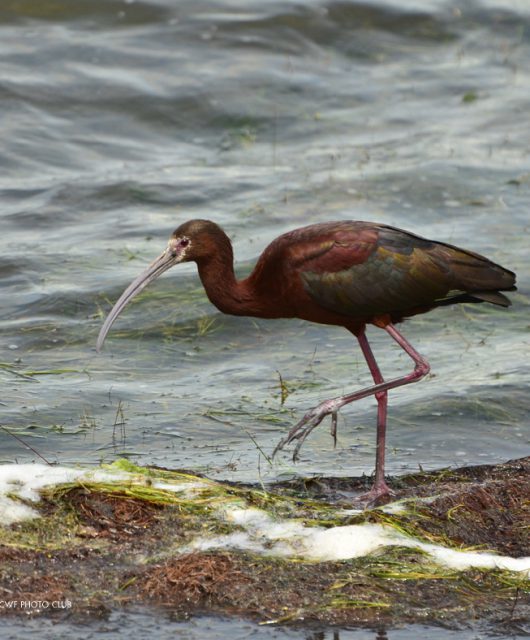