Road mortality is a major threat to turtles for a number of reasons. Turtles can take up to 20 years to reach maturity and be able to breed, and once mature they have low rates of reproduction.

Even though females usually lay many eggs, most are eaten by predators so females must lay eggs for many years in a row to make up for the rate of predation. Turtles “trade-off” high rates of egg and hatchling mortality with very low rates of adult mortality. Anything which increases adult mortality rates, such as road mortality, can result in a population declining over time. In addition, road mortality has a greater impact on adult females who leave their wetlands and frequently must cross roads to find areas to lay their eggs every June. The annual loss of adult females frequently results in populations declining over time.

This year, the Canadian Wildlife Federation undertook surveys for turtles on roads around the Ottawa area, with the goal of finding areas with significant amounts of road kill. Our project partner, Scales Nature Park in Orillia, also conducted road surveys for turtles in the Muskoka area. We found 795 dead turtles on the roads! This is a staggering amount of road kill. It is also likely an underestimate as scavengers such as raccoons often remove dead animals before they can be counted. The results included 84 dead Blanding’s Turtles (22 in Muskoka and 62 around Ottawa), a provincially and federally threatened species. Threatened species are legally protected but if dozens are killed on roads every year, clearly that protection isn’t effective in recovering the species.

One of the primary goals of this summer’s surveys was to find areas with significant amounts of road kill. Once these areas are identified, CWF can work with the appropriate agencies (such as municipalities or the Ministry of Transportation of Ontario) to encourage the installation of road mitigation at these sites. Road mitigation can include road signs warning drivers to watch for turtles, as well as wildlife fencing to keep turtles off roads. Wildlife fencing is usually installed where there are crossing structures (such as culverts) under the road to allow movement of wildlife under the road. Keeping turtles off roads can also help save people, as drivers who hit a turtle, or swerve to try and avoid one can cause serious accidents.

Everyone can do their part by slowing down on roads near wetlands and watching for turtles, particularly in June during the nesting season. To find out more about how you can help turtles, please check out our website, HelptheTurtles.ca.

Why I care so much about plastic pollution 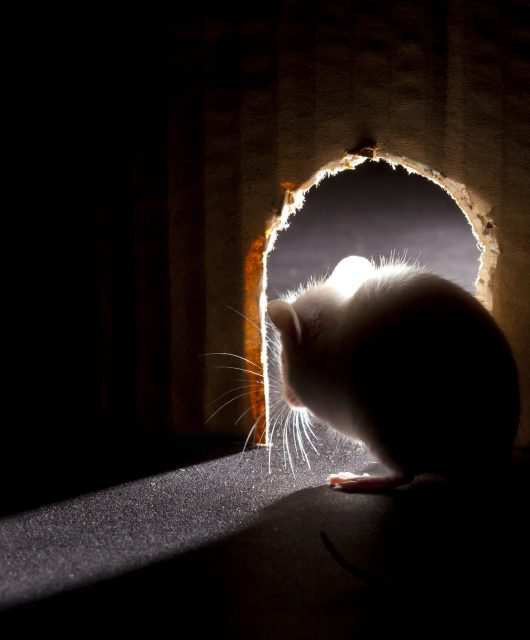 Wildlife Coming in Your House?

Start collecting your Shell receipts to Help The Bats!