Desert wildlife have figured out how to cool down when the temperatures are up.

When our blood begins to boil under the blazing summer sun, we go to all sorts of lengths to chill out. Some of the best methods including taking a dip in a pool to standing in front of the open fridge door. But we aren’t the only ones that need to beat the heat. Animals feel it, too.

Since they don’t have a neighbour’s pool for refreshment, they’ve come up with some pretty cool methods of their own.

Made in the Shade

Since deserts are among the hottest places on earth, it only makes sense that the critters that live there have adapted to the heat. One of their best methods is simple — keep out of the sunlight. Many animals, such as Kingbirds, remain active during the day but spend a lot of their time in the shade. Other animals, such as rodents and small mammals, burrow below the surface where the soil is cooler and damp.

It’s In Their DNA

Some wildlife in the desert has specially designed body parts to deal with the stifling heat. Jackrabbits have long ears that give off heat when they sit in the shade, while mice and squirrels have pale coloured fur, so less heat is absorbed into their bodies. A few, such as the Antelope Squirrel, also have a high resistance to hyperthermia and can withstand temperatures over 40°C.

Another technique is to avoid the heat is by not coming out during the day. After the sun has gone down, the air cools and becomes much more tolerable. Reptiles like rattlesnakes come out at dawn and dusk, while bats and skunks are active all night long. For a few creatures, sleeping during the day just isn’t enough. The round tailed Ground Squirrel, for example, will hibernate until the rainy season when the moisture cools the air.

One of the biggest problems animals face living in the desert is lack of water. Wildlife may be able to sleep during the hottest parts of the day, but they still need liquid to keep them alive. Desert Toads will burrow deep into the soil and sleep until the rains come, while Kangaroo Rats make their homes far below the surface in the cool, moist soil and recycle the moisture from their breath. The Gila Monster and other reptiles also retain water, making it easier to survive long periods of drought. Wildlife that can’t retain water can obtain it from the many succulents, such as cacti, that grow in the desert.

Wildlife may not be able to plug in an air conditioner, but their cooling devices are just as effective. From sitting in the shade to sleeping the day away, desert animals have coolness down to an art. 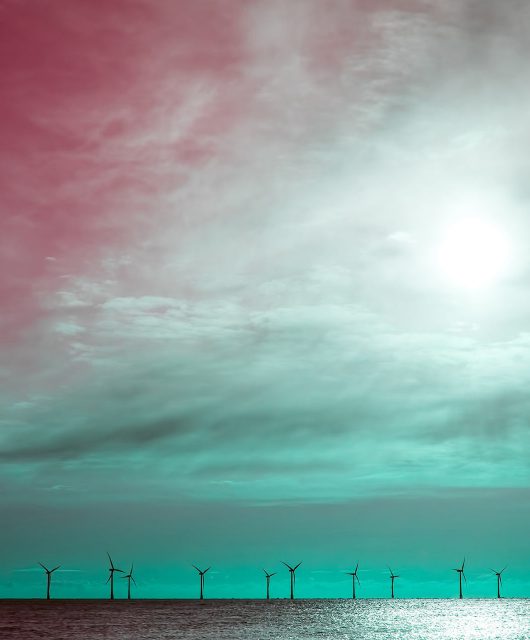 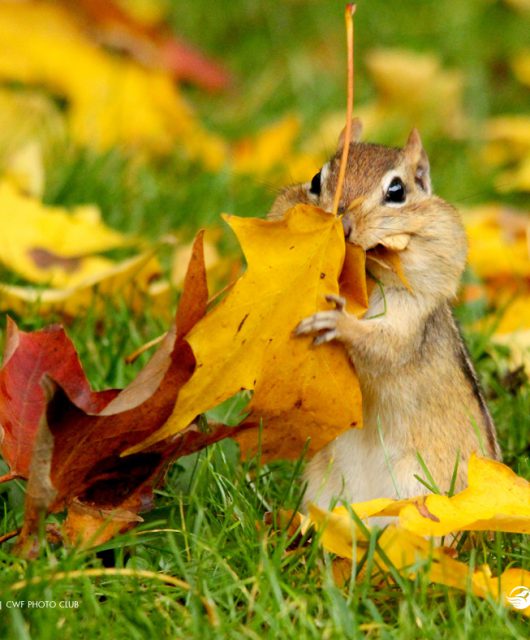