Batman, the dark knight, a super hero many have heard of. He patrols the streets of Gotham City at night, always on the lookout for dangerous villains with bad intent. He has a large cape with which he soars between buildings or down into a dark alley, and with his utility belt he can summon batarangs to take out criminals, or shoot a grappling hook up in the sky to make a quick getaway. Batman is pretty cool if you ask me, but did you know that the animals he based his secret, super hero identity on, are actual real life super heroes?

While Batman glides from building to building with his impressive cape, bats actually have true powered flight and are the only mammals that have this amazing ability. Bats don’t need a grappling hook to soar into the air. Their hands, with elongated fingers and a membrane in between them, are their wings. The extremely thin but flexible membrane consists of many tiny muscles so that bats do not just control the shape of their wings with their fingers, but can make tiny adjustments by contracting or relaxing the muscles in their wing membrane. This allows bats to swoop through the air using amazing acrobatics. They can make sharp turns almost instantly and are great at avoiding obstacles at the last moment. To detect these obstacles, bats have another special power.

The Batmobile, presumably, comes equipped with radar to detect and respond to obstacles when navigating the dark streets of Gotham City at high speed. Bats, however, do not need any fancy technology to ‘see’ obstacles in the dark, they themselves come equipped with natural sonar, called echolocation. In flight, bats emit high frequency pulses, not audible to the human ear, which reflect off obstacles. The sound echoes back to the bat and the bat can interpret the obstacles in its path through this sound. Even more impressive, they can detect tiny insects and catch them mid-flight. Bats often fly in large numbers yet they can still figure out which echoes belong to them and avoid flying into each other. Some species of bats use tricks to block other bats’ sonar right before they are about to pounce on insect prey. Once they sabotage the other bat they can now swoop in to claim the nutritious prize for themselves.

Batman has put a lot of villains behind the bars of Arkham Asylum, some of his greatest foes are; the Joker, Two Face, and Poison Ivy. Some species of bats take on impressive foes as well. All Canadian species eat insects. Many of these insect species are mosquitoes and moths. Mosquitoes can transmit a lot of diseases to people so we should be very grateful to bats for keeping mosquito populations down. Many of the moths eaten by bats are species that eat our agricultural crops. Bats’ economic value through pest control is estimated in the billions of dollars a year.

The Pallid bat (native to the western US and extending into BC a little) specializes in eating venomous scorpions and centipedes where these animals exist. Now, those are impressive prey to hunt and consume, certainly worthy of a super hero status. Other species of bats eat spiders, frogs, rodents, or birds; Batman’s avian inspired sidekick, Robin, better watches his back while being around the dark knight.

At the end of a long night of crime fighting, Batman returns to Wayne mansion to take off his suit and return to being Bruce Wayne. Bruce is a multi-millionaire businessman and is very famous throughout Gotham City. Fortunately, he is one of those rich people that donate a lot of money to charity, to make the world a better place. Bats make the world a better place in many ways. In tropical areas of the world live bats that feed on fruit or nectar. Fruit-eating bats do not shy away from eating fruit, seeds and all. These bats can fly large distances, but like all animals, sometimes have to use the little bats’ room. By bats pooping out the seeds they consumed somewhere else, they now allow a new tree to grow. Some forests only exist because of fruit-eating bats drop seeds in other areas. The nectar-eating bats stick their heads deep into flowers and get covered in pollen. When they visit another flower some of the pollen rubs off and thus the bat helped in the process of pollination. Some plants are only pollinated by bats, so bats are essential in the reproduction of these, often fruit-bearing, plants. One plant species that depends largely on bats for pollination is the agave plant, from which we make tequila. Without bats there would be no tequila. I wonder if Bruce Wayne ever serves tequila at his fund-raiser parties. 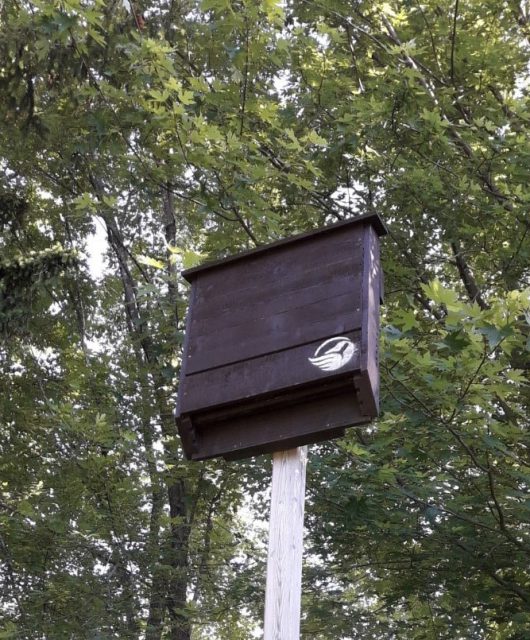 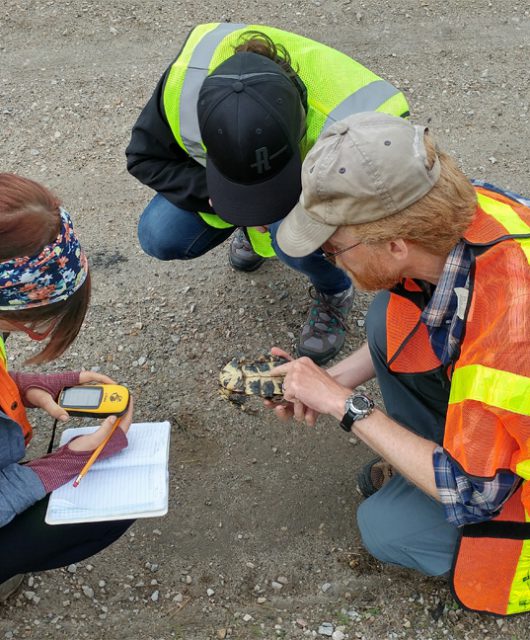