Let’s celebrate International Migratory Bird Day on May 12 by learning more about some of the coolest feathered travelers that are, or will be, arriving up North for a few months!

Since spring has (finally) sprung in Canada, the time is right to mind our migratory birds. These bird species fly for thousands of kilometres to spend the warm season with us. They get here when food and breeding habitat become available: as soon as the snow and ice thaw.

1. The Lesser and Greater Snow Goose

In many places in Canada, a sure sign of spring is the arrival of Lesser and Greater Snow Geese. Many of us have heard them, honking loudly in the sky as they get here. These birds spend the winter in the United States and Mexico, but as soon as the weather changes, they fly north. During their migration, they flock by the thousands to staging areas in wetlands and lakes throughout the country, except in the Rocky Mountains. There’s so many of them in some areas that they seem to cover the water just like snow! After stopping by, they continue their migration to their Arctic breeding habitat, where they spend the summer.

The most impressive migrator that breeds in Canada is probably a shorebird called the Red Knot. Spending winter at the most southern spot of South America, Tierra del Fuego, in Chile and Argentina, it flies a whopping 15,000 km to its summer habitat up in the Arctic. Even if you don’t live up North, some of us can spot large groups of Red Knots during their migration, since they stop over at staging areas all along the Atlantic and Pacific shores in the spring and fall.

The Ruby-throated Hummingbird is Canada’s most widespread and common hummingbird. After spending the cold season in Central America, this tiny bird migrates thousands of kilometres to its breeding habitat in the south of our country, from Atlantic Canada all the way to Saskatchewan. It can actually fly non-stop over an 800 km expanse of water (the Gulf of Mexico), during its migration! A well-known pollinator, it gives flowered plants a hand by feeding on their nectar and spreading it to other plants.

Seabirds, like the Atlantic Puffin, can also be great migrators. These guys really only come to land, from late April to early September, to dig burrows for breeding and rearing their young! They find habitat in remote colonies at a few spots of the Atlantic and Gulf of St. Lawrence coastline. Otherwise, puffins spend the cold season scattered across the open ocean, throughout the North Atlantic, far from land. These small seabirds spend the winter braving the cold, harsh waves and wind of the high sea.

Since there’s no food to be found here during the winter, insectivores such as the Barn Swallow go to warmer places in Central and South America. But when juicy bugs (including black flies and mosquitoes!) start waking up here, swallows get an open buffet! This common species can be found nesting on man-made structures close to water and open landscapes everywhere in Canada, except Nunavut, from late April to early November.

Want to find out more about our fascinating migrators and how to lend them a hand? Visit Hinterland Who’s Who! Happy International Migratory Birds Day! 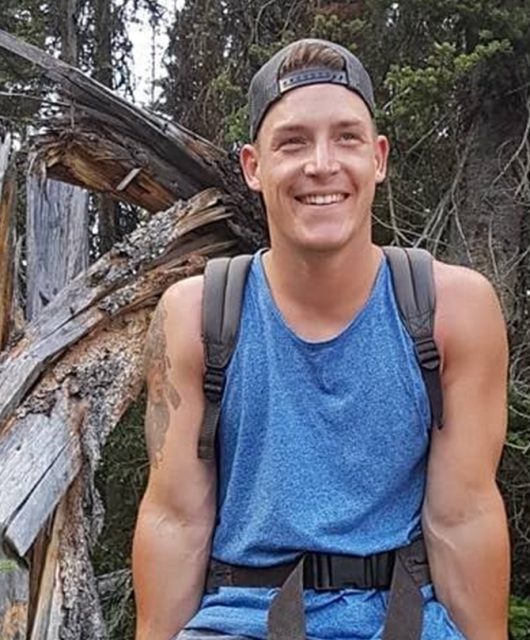