The Canadian Wildlife Health Cooperative just released a new national decontamination protocol for spelunkers to try to limit spread of the fungus that causes white-nose syndrome (WNS) in bats.

WNS is a deadly fungal disease that kills bats during the winter. Caves and mines that are used by bats should not be visited recreationally during the winter when the bats are hibernating, as excessive disturbance can lead to increased mortality of hibernating bat populations. Unfortunately, the fungus that causes WNS is present in caves and mines year-round, even in the absence of bats. The fungus can be found both on the floors and walls of caves. Therefore decontamination protocols need to be followed year-round.

The fungus that causes WNS has not yet been found west of Ontario in Canada, although it has been documented in the state of Washington. Additionally, and surprisingly, it has not been documented in Newfoundland. It is very important that gear used in WNS-positive caves is never used in WNS-negative caves. Although the primary vector for transmission may be bat-to-bat, the fungus that causes the disease could be spread by people and the gear used to visit bat hibernacula (e.g.: caves, mines and other bat hibernation habitats). It is thought that people are responsible for first introducing the fungus to North America from Europe.

It is important to decontaminate caving gear even in WNS-positive areas to prevent moving different strains of the fungus to new areas. Although only one strain of the WNS fungus has been found in North America, fungi can mutate/change rapidly, possibly with devastating effects to the few bats surviving WNS. Additionally, there are many other microorganisms in caves besides the WNS fungus, and the transmission of these species to new areas may have unforeseen consequences.

Appropriate methods for decontamination of submersible gear is submersion in water that maintains a temperature of at least 55ºC (131ºF) for a minimum of 20 minutes. Non-submersibles can be thoroughly wiped with alcohol, hydrogen peroxide, or chlorine bleach solution products. EnviroCare Moldex was highly effective at killing the WNS fungus and can be purchased at Canadian Tire throughout Canada. More information can be found here.

Make sure to cave responsibly and educate others about this threat to bats! 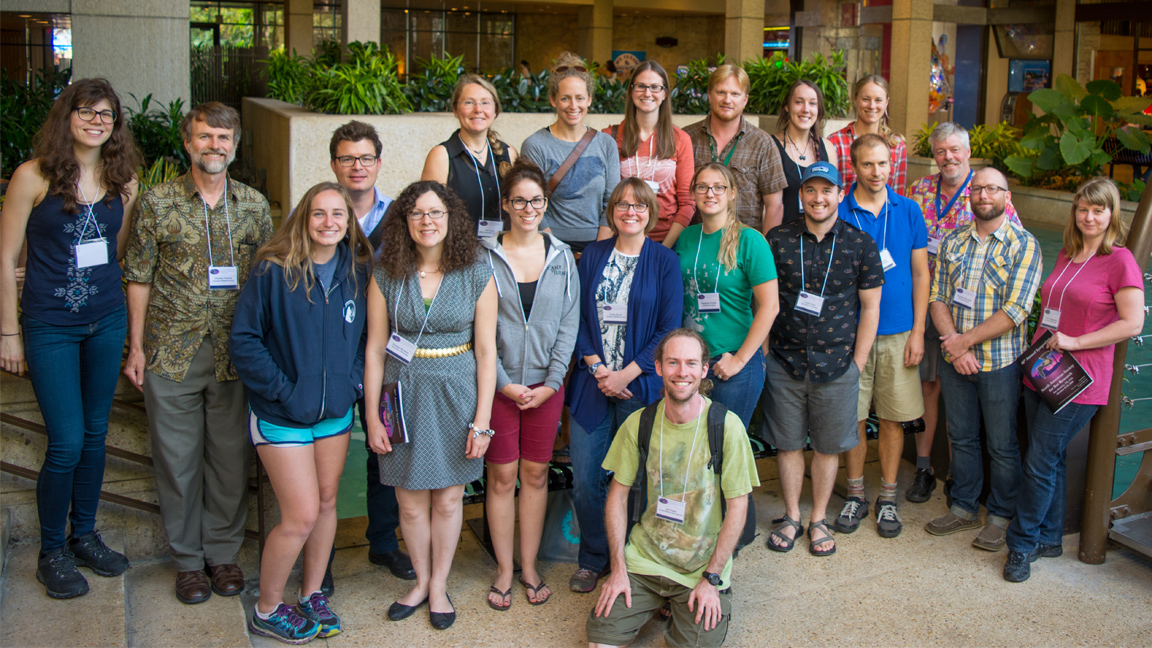 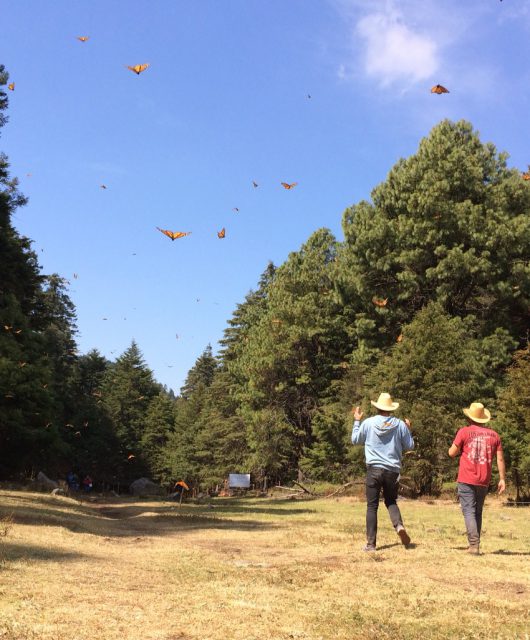