We’re finishing up on Week 17 of the 2015-2016 Great Canadian Turtle Race and gearing up for the finish! Don’t forget, the finish line is near! On March 3rd, World Wildlife Day, we will calculate the total distance traveled by each turtle and name a winner!

Now let’s recap how our racers did this week:

If you have been following the race closely, you will have noticed that our only racer left in the race, Agile Abigail, was last detected on February 18th and she hasn’t been detected since. Similar to her race mates, Beverly, Sharon and Christie, there is a variety of reasons to why she has gone offline – so don’t panic! Kathleen Martin, from the Canadian Sea Turtle Network, wrote a blog that discusses some of the potential causes of Abi’s tag going offline – definitely worth the read!

But – some good news! Leatherback turtles have started to nest in Florida and the first individuals were recorded at Juno Beach fishing pier. This is the earliest recording of Leatherback nesting since 2006! Also, we have made contact with turtle conservation groups in both Florida (where Abi is from) and Trinidad (birthplace of Christie, Sharon and Bev) and will be getting a video update from their research teams who are gearing up for nesting season!

So stay tuned to www.turtlerace.ca for our final week of the 2015-2016 Great Canadian Turtle Race! 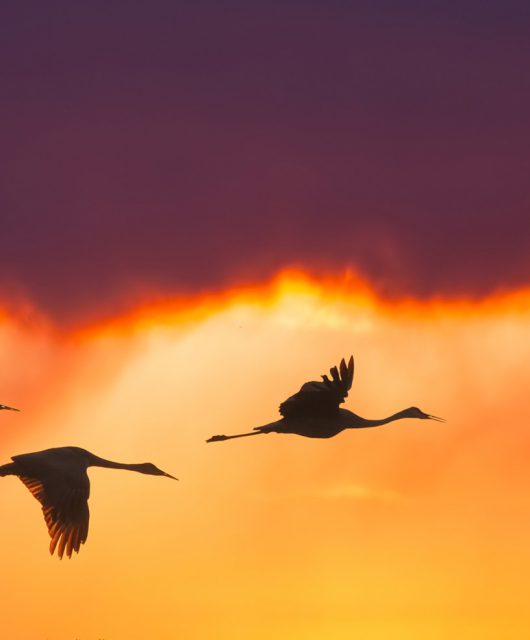 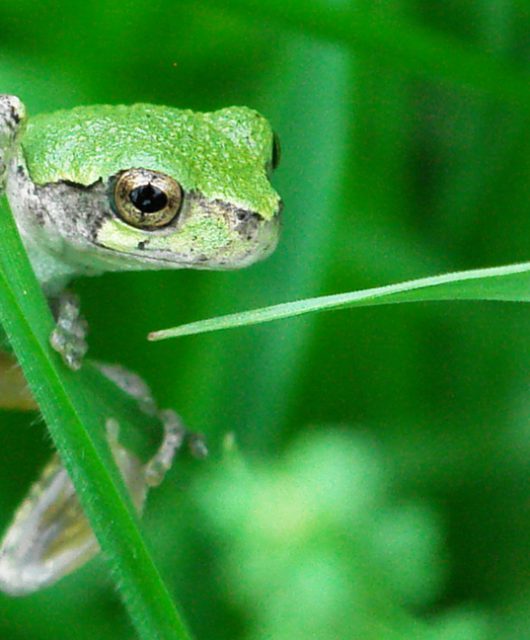